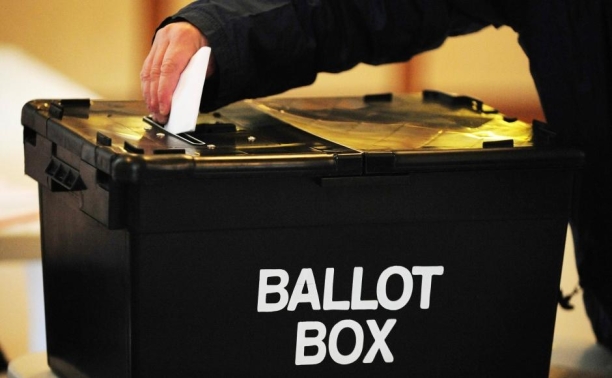 From May 2023, the law will require voters to present an approved photo ID when voting at their local polling station.

The approved IDs, such as photo driving licence or passport, will be accepted even if they have expired as long as they show a true likeness to the holder. Those without any acceptable forms of ID can apply for a free ‘Voter Authority Certificate’ (VAC).

Donna Nolan, Chief Executive of Watford Borough Council and Returning Officer, said: “Ensuring that every resident has access to accurate information and the ability to vote is crucial. We will keep our residents informed of all updates, so that on election day, they are fully prepared to exercise their right to vote.”