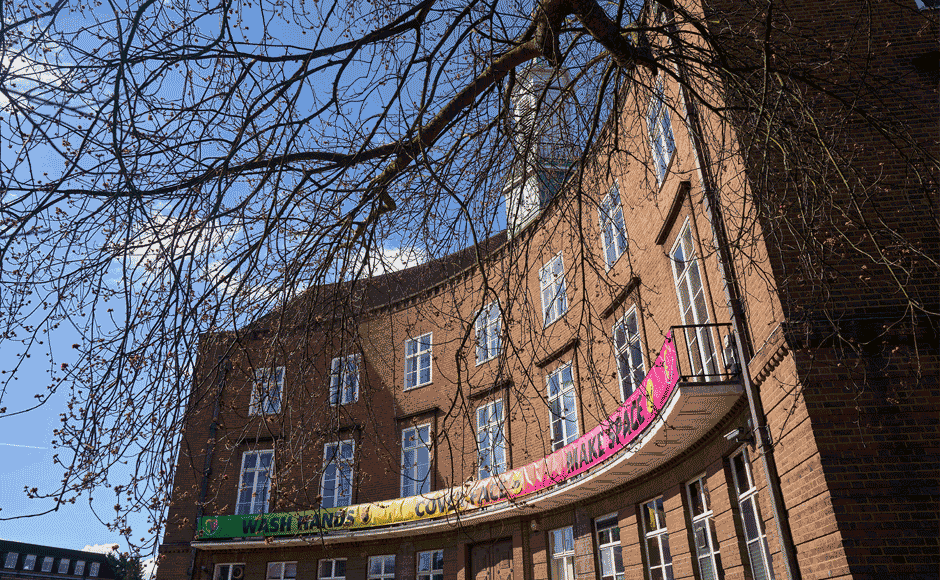 Watford Borough Council’s Cabinet has approved a new policy that supports local residents or businesses who want to rename a road in the town...

Watford Borough Council’s Cabinet has approved a new policy that supports local residents or businesses who want to rename a road in the town.

Following considerations last year on street names in the town by a cross party task group of councillors, the council has set out the steps for anyone who would like the name of their road or street reviewed.  Circumstances where a case for change could be made include where a name might cause offence today, either because of historical links or because language has evolved and words have taken on new meanings.

The council’s new, easy to follow process would be triggered by an open and transparent ballot of those living or who own a business, in the identified street so that everyone’s views are taken into account.

The ballot would be undertaken by the person applying for renaming and would be submitted as part of their initial application process. To make the case for change, a formal consultation is also needed so the views of all council tax payers and business rate payers affected are taken into account – with at least two thirds needed for renaming to go to the council’s Cabinet for final sign off.

Any associated costs, which includes administrating and registering the change and new street signs, would be met by individual property owners affected.

Elected Mayor of Watford, Peter Taylor, said “Watford Council has no plans to change any street names. For me, the more important part of this policy is that we are encouraging new street names which celebrate our heritage and the contributions made by people from our town from a range of diverse backgrounds.

“This would be very rare and only used in exceptional circumstances, for example if a word caused offense to many people. Where a request is approved, the residents and businesses in the road or street would be expected to pay for the change, which has always been the case”.