The Mayor of Watford Peter Taylor has said it’s ‘never been more important’ to be involved in his plans to make Watford a more Dementia Friendly Town... 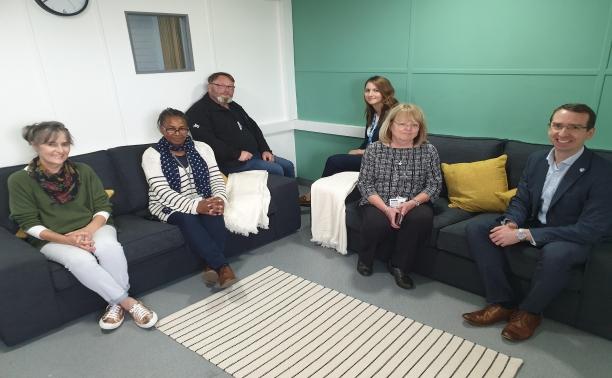 As a new study revealed that one in ten deaths last year were attributed to the condition.

The study, which used data collected by the Office of National Statistics, found that there were 541,589 deaths in 2018 linked to Dementia, making it one of the leading causes of death in the country.

Over 1000 people are living in Watford with Dementia according to the Alzheimer’s Society, with that number rising every year.

Elected Mayor of Watford Peter Taylor said, ‘These shocking statistics show why gaining greater awareness Dementia has never been more important. Many people live in our town with Dementia and I know from my own experience that it can be hard to see this change in a loved one. However, it doesn’t mean that it not possible live a happy and full life. I’ve already started work with businesses, transport operators, community groups and individuals to make small changes to our town to make life better for those living with Dementia as part of my Dementia Friendly Town Plan.

‘If you live in Watford are passionate about making life better for those living with Dementia in our town then I would urge you to get involved in this scheme. As Dementia becomes more prevalent, it’s so important to do what we can to make a difference.’

You can find out more about the Dementia Friendly Town initiative, including how to get involved by following this link: dementiafriendlywatford.com