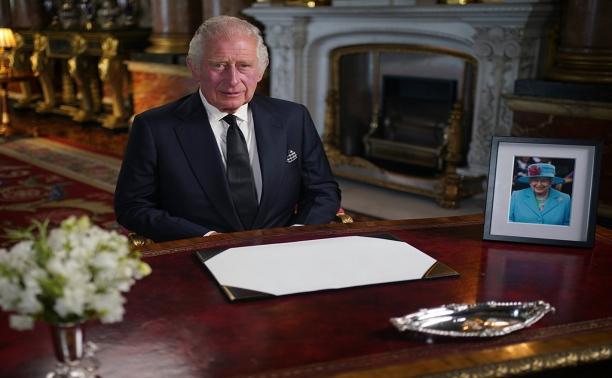 Following a centuries’ old tradition, there will be a local public Proclamation in Watford to announce the accession to the throne of our new monarch, King Charles III.

This will take place on Sunday 11 September, 4pm, at the Peace Memorial by the Town Hall.

Members of the public are invited to join  Elected Mayor, Peter Taylor, and the Chairman, Councillor Amanda Grimston, at the Watford proclamation.  The Proclamation will also be livestreamed via Watford Borough Council’s Facebook platform, @watfordcouncil and is part of a series of Proclamations across the country that start on Saturday, 10 September from the balcony at St James Palace in London.

Earlier on Sunday, cities and counties will perform their own Proclamations, including one for the county of Hertfordshire, which will be held in Hertford and attended by the Elected Mayor and the Chairman on behalf of Watford.

Mayor Taylor said:  “Through the Proclamation, we are proud to confirm King Charles III as our new monarch and to be part of this truly historic time in our nation’s history.  While we mourn the passing of Queen Elizabeth II, we join together to mark the accession of our new King and to send him Watford’s best wishes for a long and successful reign.”