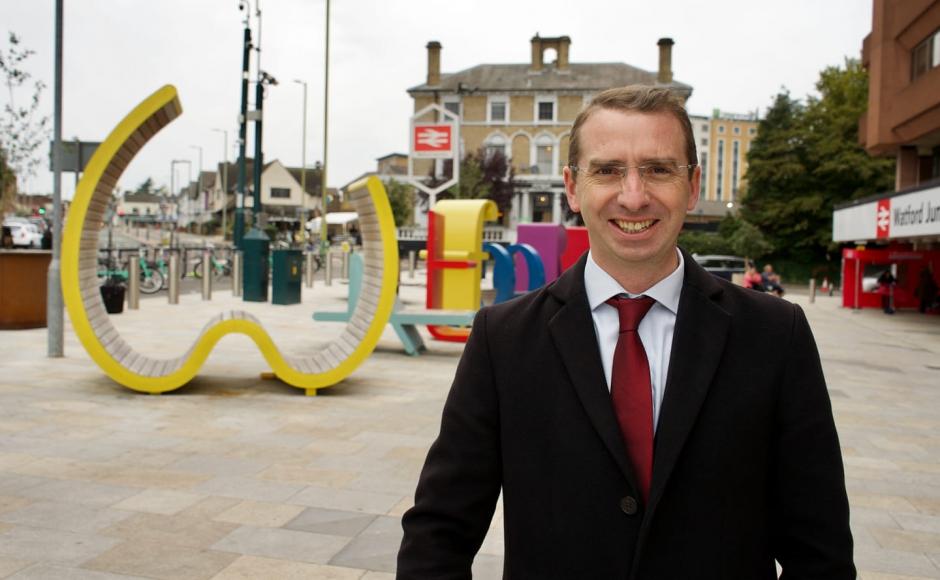 On Thursday 5 May, voters came out to have their say on who should serve as Watford’s Mayor for the next 4 years and over 50% of those who voted, voted for Peter Taylor of the Liberal Democrats.

During his last term, the Elected Mayor delivered on a number of commitments such as introducing the Beryl bike-share scheme, opening Oxhey Activity Park, reducing homelessness and rough sleeping, orchestrating the planting of 10,000 trees and began the 10-year restoration project of the River Colne.

Whilst still focussing on the commitments from his previous term, the Elected Mayor of Watford will also be focussing on cutting congestion in the area, getting the housing target reduced and securing improvements for the facilities at Watford General Hospital.

Elected Mayor of Watford, Peter Taylor said: “Thank you Watford for taking the time to come out and vote. It is such an honour to serve as the town’s Mayor and I am so grateful to everyone who put their trust in me. I love this town and will do everything I can to make it an even better place for everyone.”

For more information on the election results, please visit the 2022 Election Results page.