The Mayor presented certificates and hampers to four people for their outstanding services to the Watford community: 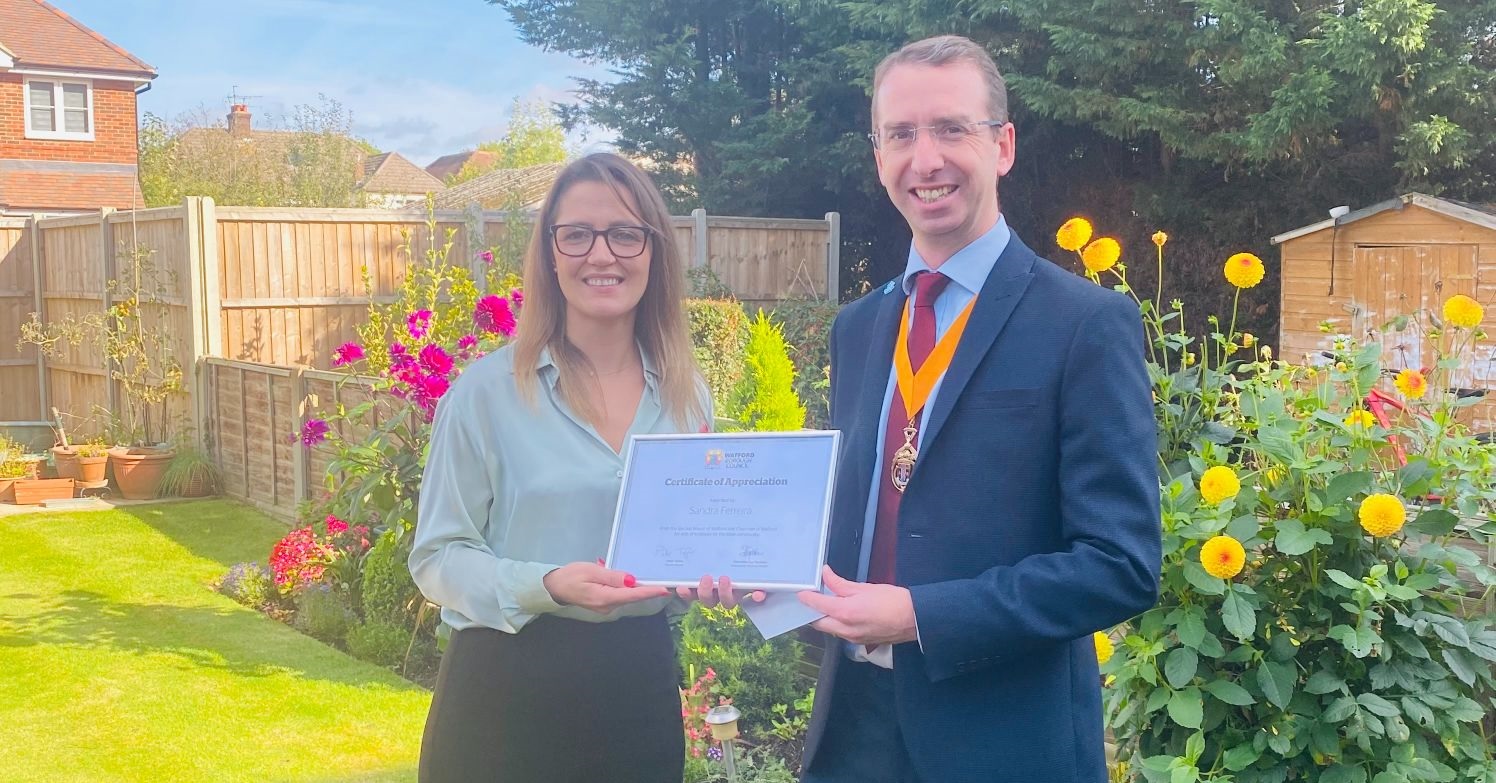 Elected Mayor of Watford Peter Taylor said: “The community spirit in Watford is second-to-none and the winners of the ‘Unsung Heroes’ award highlight that there are so many people, organisations and charities in the town who quietly go about transforming people’s lives all year round and make an incredible contribution to our communities.

“It’s a great honour to be the Elected Mayor of Watford and I feel privileged to meet such incredible individuals, who regularly dedicate their time and energy to helping others. It is heartening to understand their stories and contributions and I would like to say thank you to everyone who has been helping others and our award winners. You really make a difference and our town is so grateful for your kindness.”

The ‘Unsung Heroes’ initiative will no longer be accepting nominations, however, Watford’s 16th Audentior Awards will be recognising local people and organisations who are actively making Watford a better place to live and work in. The awards ceremony takes place on Friday 4 March 2022 at Watford Colosseum. To nominate your hero, visit www.audentiorawards.co.uk. 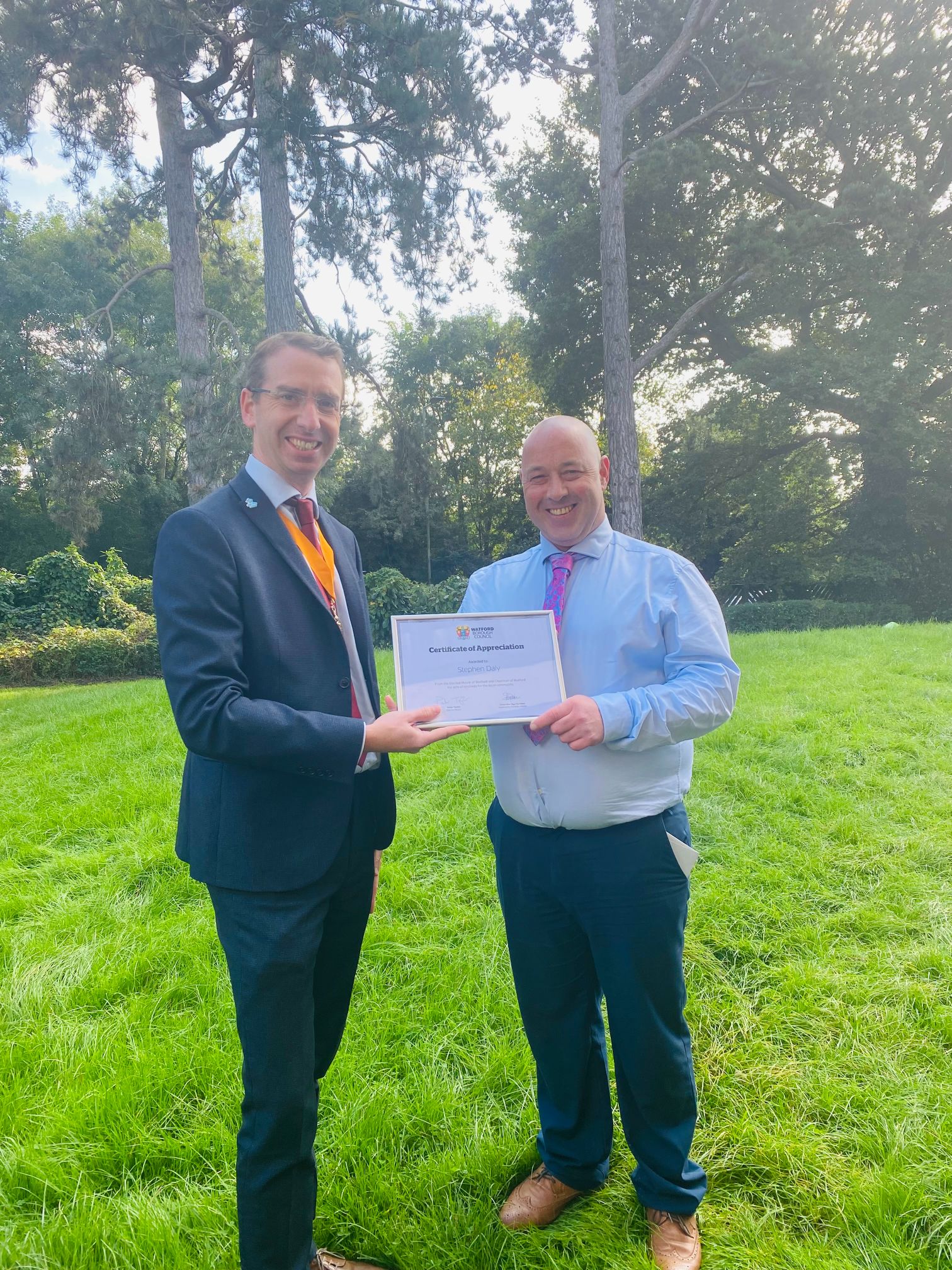