The awards, held annually since 2003, provide an opportunity to recognise those who have shown vision and commitment in restoring Georgian buildings and landscapes. The Frogmore House restoration project received the ‘Highly Commended’ status within the ‘Award for Restoration of a Georgian Building in an Urban Setting’ category.

The property, built in 1716, has been used as residential accommodation throughout the years but fell into disrepair during the 1970s and by the 1990s was suffering from a variety of issues and was identified as a Building at Risk.

Last year, the listed building was fully refurbished and restored at a cost of £2million to bring it back into active use as an office space, thanks to plans passed by Watford Borough Council. The wider redevelopment of the site granted planning permission for St William to deliver a new Lidl supermarket, the adjacent residential development and the restoration of the listed building.

The whole of Frogmore House, except the single-storey rear extension added at a later date, has been retained and the historical and architectural value of the building preserved. Frogmore also sits on the banks of the River Colne and as part of the plan, the current concrete embankment is undergoing a huge re-profiling and will be replaced with a landscaped sloped will increase the capacity of the river to reduce the flood risk. 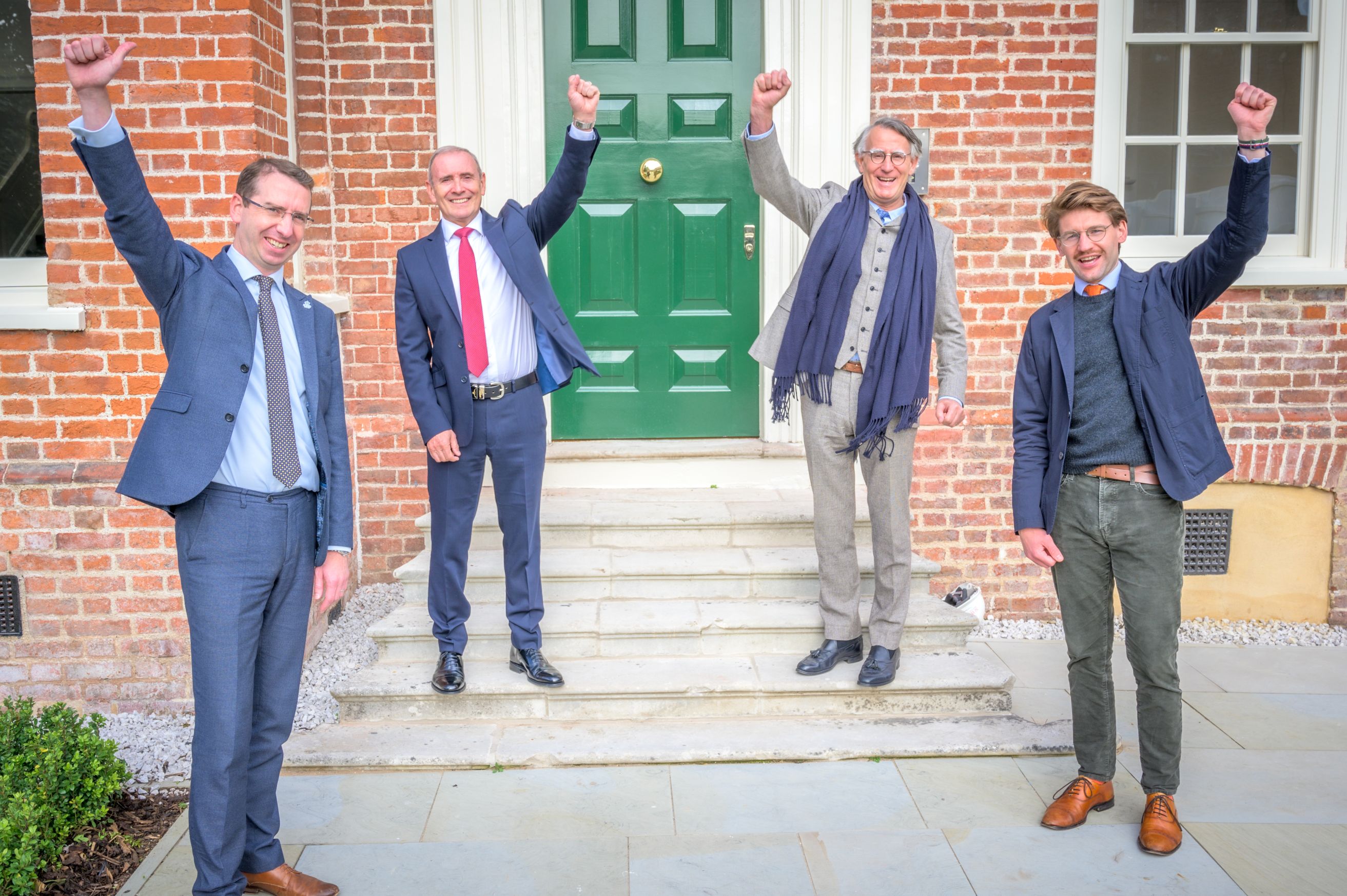 Elected Mayor of Watford Peter Taylor said: “Frogmore House is a really important part of our town’s history. Having fallen into disrepair many years ago it is great that the building has been restored, brought back into use and been recognised by the Georgian Group’s Architectural Awards. We are committed to preserving and enhancing Watford’s heritage and I’m glad that Watford Council worked with others on this successful restoration project.”

Paul Hopkins, Managing Director, St William said: “Frogmore House is one of the few Grade II* Listed Buildings in the Watford Borough. We are delighted to have been a part of the team to give Frogmore House a new lease of life, ensuring the building is protected for the long-term including the reinstatement of the Georgian style garden.”

To find out more about Frogmore House and the Georgian Group’s Architectural Awards, please visit georgiangroup.org.uk/conservation/architectural-awards.